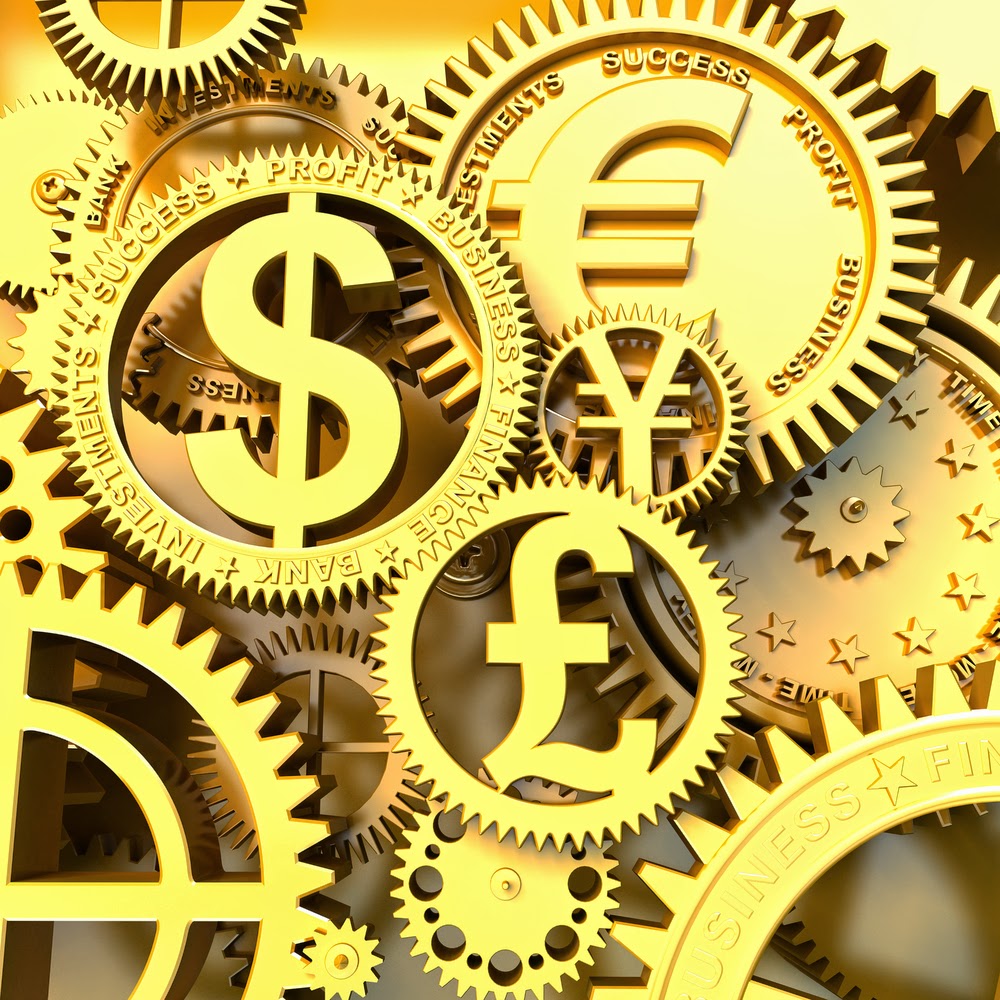 Our Fast-Moving World
In the 19th century, some of the biggest inventions were electricity, phone, airplane travel and more. All of these allowed humanity to evolve and function better.  For the first time, communications between different places around the world became easier.  Messages were delivered within minutes or days, compared to weeks or months previously.

Radio, photos and film were the most reliable sources for news and information. Later, television brought developed and scripted entertainment programming into the living rooms, in addition to news.

The 20th and 21st centuries are known to be the periods in which the most advanced technological improvements were developed, and which evolved in the shortest time. But the biggest changes came with the computer, the Internet, and the public use of both. The accessibility and affordability of these technologies have thoroughly changed the game. People all over the world have an instant connection to explore, share, watch, comment, create and shop.

Whoever didn’t take the step to be a part of this technology evolution is being left behind. Accessing this huge pool of information is available all the time provides a huge addition to a person life and knowledge. For the business owner the Internet doesn’t just provide access to information that is so crucial, but it also gives the opportunity to expand the client base, and in many cases today, to sell directly to clients.

The fast growth of the Internet in the past decade has been tremendous. As you may remember, if you wanted to view a picture online a few years ago, downloading it would take a few long seconds, if not minutes. Today, you can effortlessly stream films and television shows in high-definition quality, as well as live shows, news or even seminars.

In addition to the Internet, technology in general evolved and became more available, allowing anyone to record music, edit films, create graphic art, write books, or anything else one desires – all from his own house, using equipment and resources he could never have found a few decades ago without spending a lot of money.

The combination of great technology available to us combined with the ability to share it with the world and control direct response within hours, minutes or even seconds is a huge advantage to those who understand it.

Video has become one of the biggest tokens in the business and technology game, and if you start using it properly, you’ll greatly increase your chances of winning that game, and soon.

Making a video for the Internet, TV or for a point of sale is easy, and you can do it yourself. To start your way towards success, take the first step and get the book: “Produce Your Success” by Omer BarSadeh.

A MI ME GUSTA!