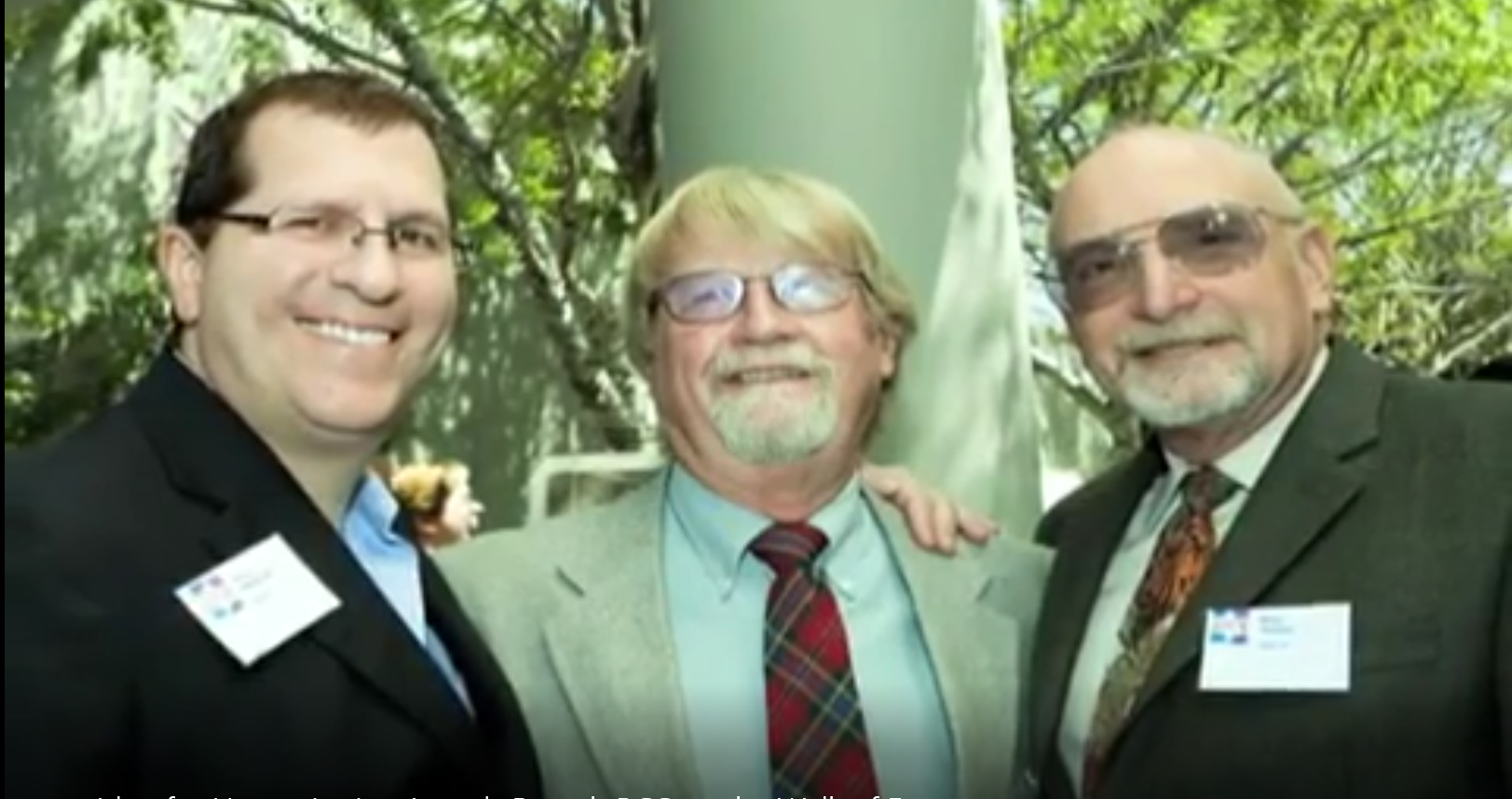 230 BCC members, family, and friends gathered on Sunday, May 23 at the elegant new W Hotel at Hollywood and Vine, just steps from the Walk of Fame. Honoring three highly deserving BCC members for their selfless devotion to BCC and the larger community, this year’s Humanitarian Awards Brunch raised $140,000 to support BCC’s ongoing programs and services, including $24,000 from the silent auction. All of these numbers are BCC record breakers!
Following welcoming remarks by Brunch co-chairs Lauren Schlau and Mark Farber, the formal program began with our own Rabbi Lisa Edwards as emcee. She joked that she overcame her fears of serving in this role by realizing that she serves as an emcee for God
on Friday nights! BCC Cantor Juval Porat and member Tamara Kline-Rivera also entertained us with renditions of “The Climb” by Jessi Alexander and Jon Mabe (sung by Miley Cyrus in Hannah Montana) and “Because” by John Lennon and Paul McCartney. The first award of the day was presented by BCC President Bruce Maxwell to Wells Fargo Bank in recognition of its outstanding commitment to diversity and philanthropic support of non-profit organizations. Wells Fargo is the largest corporate donor to non-profits in Los Angeles and among the top five in the U.S., and has provided assistance to BCC in the purchase and Honorees Kenna Love, Bill Resnick, Hannah Theile Larry Nathenson reconstruction of our new building above and beyond normal banking services. The award was accepted by Senior Vice President Jan Upton. Next came the presentation of this year’s Presidents Award to Hannah Theile and Kenna Love.
This year’s recipient, Dr. Bill Resnick, was introduced by Harriet Rossetto, CEO of Beit T’shuvah, a congregation and residential treatment center for those suffering from addiction and their families. Drawing a parallel between BCC and Beit T’shuvah as communities serving Jews who have not always been welcome in the mainstream Jewish community, she proudly described Bill’s past leadership role in Beit T’shuvah and looked forward to his future service as president of its Board of Directors.

A BCC member since 1999, Bill lives in West Hollywood with his partner Doug Cordell. In addition to his professional work as a psychiatrist, he serves as co-chair of BCC’s Capital Campaign Committee for our new building and has also devoted countless hours as a leader and volunteer with other organizations including the Venice Family Clinic, the Menninger Clinic, the Advance Equality Fund of the Liberty Hill Foundation, the L.A. Gay and Lesbian Center, and the Courage Campaign for the marriage equality movement. In his acceptance remarks, Bill modestly said that he is surrounded by humanitarians and owes much of his success to the fact that he has chosen leaders well. On a more personal note, he recalled that his first exposure to BCC was when he was 14 years old and lived in Culver City near Temple Akiba, which BCC then rented for High Holidays. While walking his dog, he met some BCC members who “looked normal,” and he formed a good impression even before coming out. Bill kept his remarks short on the advice of his young goddaughter Jessica, and played back her phone message telling
him to “thank people” and “not talk too long so people won’t get bored.”
Rounding out the event was the premiere of a short film by BCC members Pam Postrel and Jacob Omer Bar-Sadeh from Vision – Film and Television Production about BCC’s history, featuring many current and past BCC members. Rabbi Edwards introduced the film by reminding us that the preceding day, May 22, was California’s first official “Harvey Milk Day” and would have been the 80th birthday of California’s premier gay activist. The film, entitled “BCC at 38: the Life and Times of the World’s First LGBT Synagogue,” is available for viewing on the BCC website, www.bcc-la.org.

Video Production For Your Business – Why Is It Important?