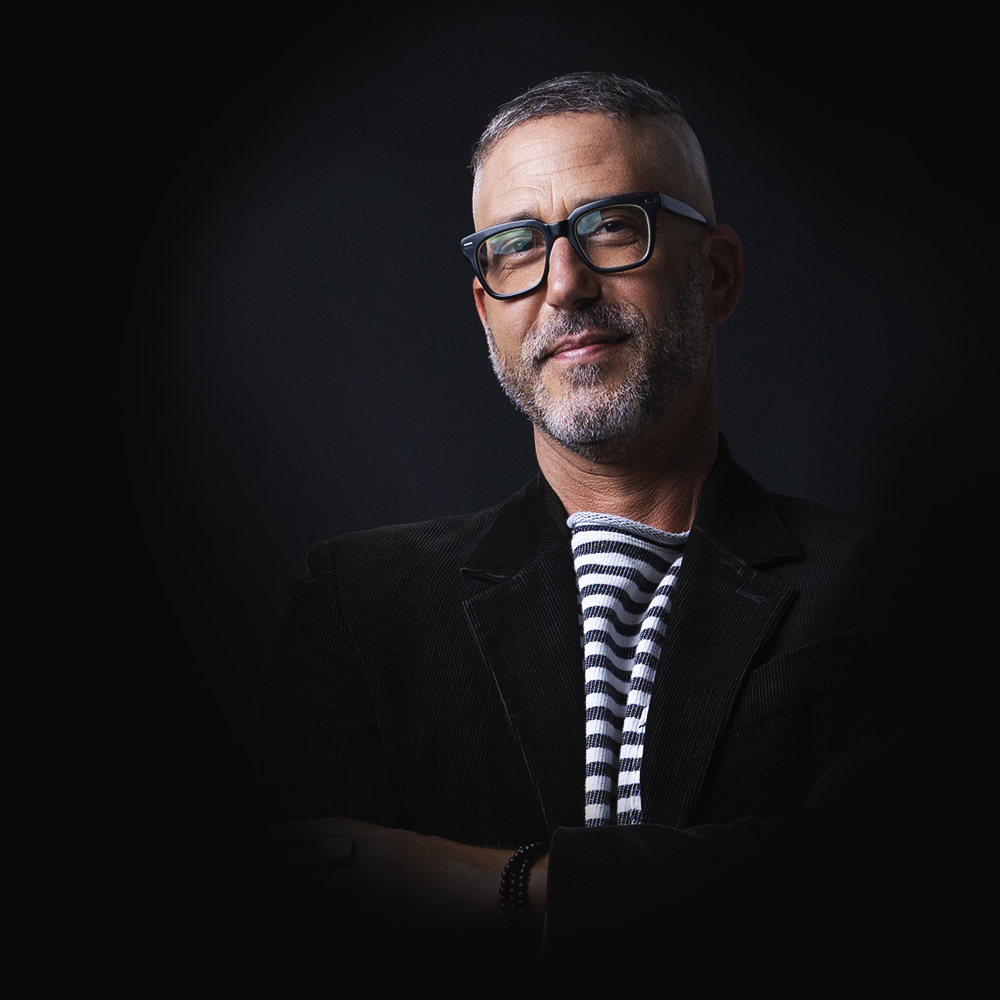 Omer BarSadeh was born in Singapore, the son of Israeli Army delegates. Raised in Be’er Sheva, Israel, Omer began his directing career at the age of 14, when his father bought him his very own Hi-8 camera. Omer painstakingly created a short film using stop-motion animation that featured an inchworm, an apple and a hungry bird.

At age 17, before beginning his service in the Israeli Army, Omer’s passion for filmmaking brought him to Tel Aviv where he worked as a production assistant at Filmind—one of Israel’s largest commercial production houses—under the tutelage of preeminent producer, Ron Assouline. Hungry to learn as much as he could, Omer worked overtime learning his craft both on-set and in the magic recesses of Filmind’s editing bays.

After four years in the Army, Omer headed to Jerusalem, where he studied Film and Television at Hadassa College. Post graduation, Omer went to work for Jerusalem Capital Studios as a producer on feature films and major TV commercials. He also produced his first television pilot, “Habe’er Hashvi’it” (“The Seventh Well”). Omer’s unique vision and talent for storytelling gained the young producer lots of local attention, but he wanted more.

In 2003, the aspiring director pursued his dream of making big budget commercials, music videos and features. He moved to Hollywood, California and formed his own production company, Vision Movies, LLC. His first client was the Israeli Television Network. Omer produced, directed and edited a series of commercials for the cable channel. Within a few years, Omer expanded his business. He produced and directed more than 100 commercials, industrial videos, music videos, and Internet spots for medical offices, fashion and beauty lines, insurance companies and skin care brands. Omer earned a reputation in the local community as an artist capable of creating high-quality work on a small budget.

Omer is excited to expand his resume to include big budget commercials for national brands. With an eye on his future as a film director, Omer is also currently working on his first feature documentary “Racing Awareness“.